What is Midfoot Arthritis?

Midfoot arthritis is pain and inflammation of the midfoot. It occurs due to damage of cartilage or tissues around the joints. The damage may occur due to injury, ageing or autoimmunity. The foot bones are the phalanges, the metaphalanges, and the tarsal bones. The midfoot consists of 5 bones called lesser tarsal bones. They are:

The symptoms of midfoot arthritis include:

Your doctor physically examines your midfoot for pain and inflammation. The exact location and severity of the pain are essential to identify the type and the extent of the damage. Your doctor will also take your medical history and may order an X-ray or CT-scan or MRI to confirm the diagnosis.

The non-surgical treatment options include:

The bones that are causing the foot pain are fused surgically by a midfoot fusion to minimize the rubbing of bones against each other. Midfoot fusion involves the following steps: 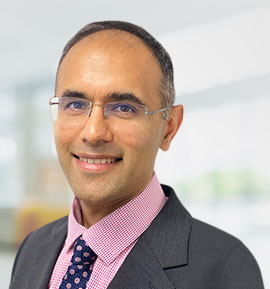 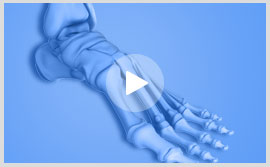